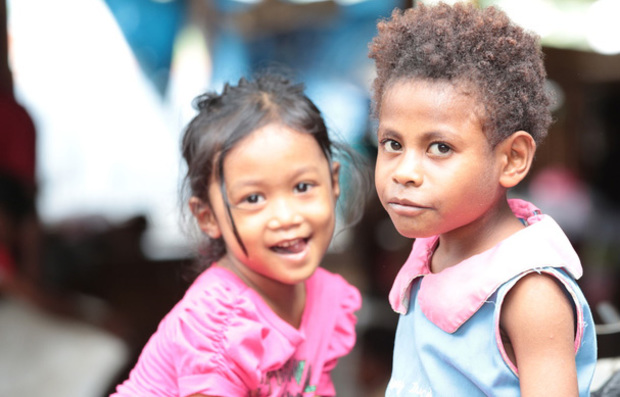 For years, Papua region had lagged behind most Indonesian provinces in human development indices, especially in areas of poverty and health.

But the last two years had shown improvements, according to the stats agency.

Among other things, the increases mean slight improvements in the life expectancy of babies born in 2019 in these provinces, now surpassing 65 years of age.

The agency said West Papua province had the fastest growing index in Indonesia.

In Papua province in 2019, children aged seven years have the expectation of being able to enjoy education for 11.05 years, 0.22 years longer compared to 2018.