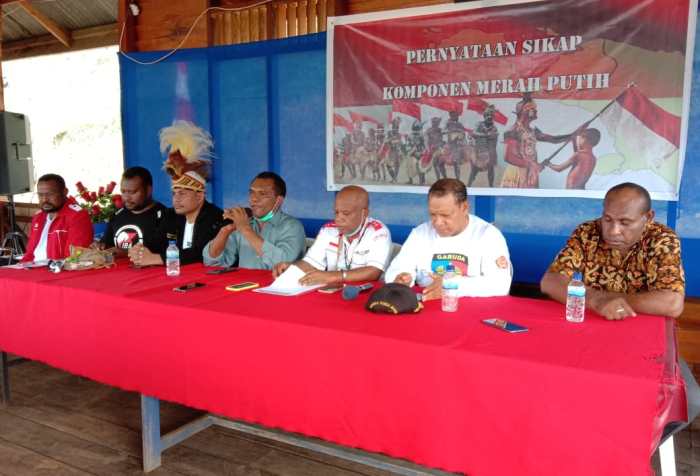 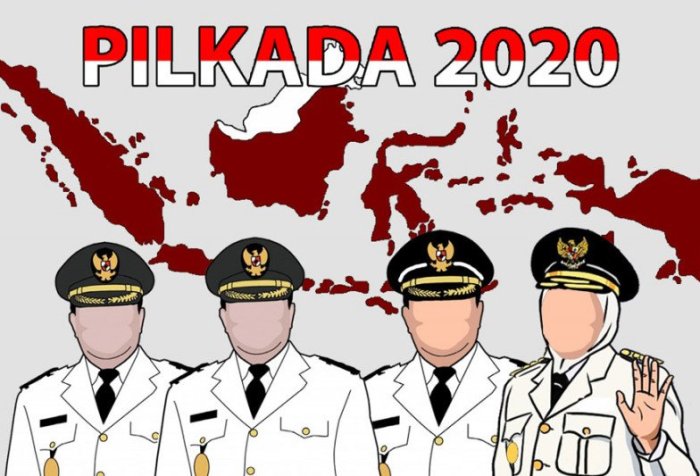 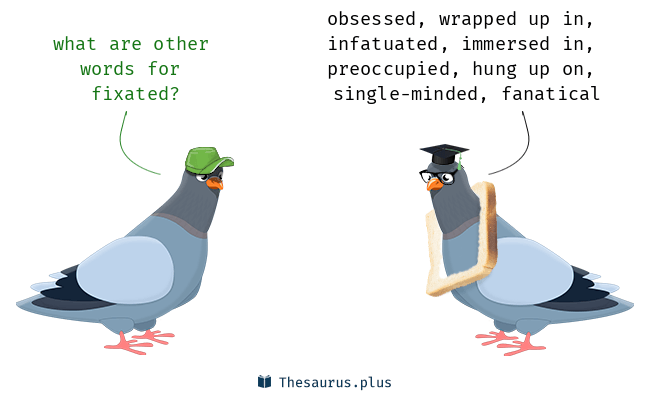 Seven Papuans tried in Balikpapan are not political prisoners 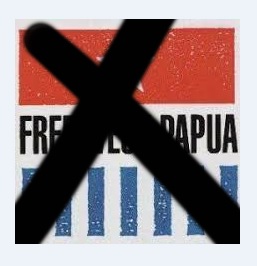 Why Free West Papua is destined to fail?

In the eyes of many, West Papua is internationally recognized as part of Indonesia. Background Most people in the world realize that the western half of New Guinea, the world’s … Continue Reading Why Free West Papua is destined to fail? 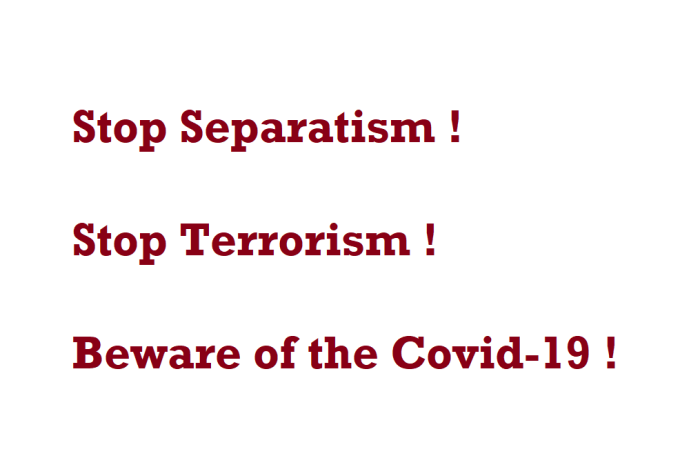 W April 30, 2020 in Politics West Papua was formally transferred from the Netherlands to Indonesia on May 1, 1963. Benny Wenda keep on saying West Papua is his country, but … Continue Reading West Papua public enemy number one: separatism, terrorism, and Covid-19 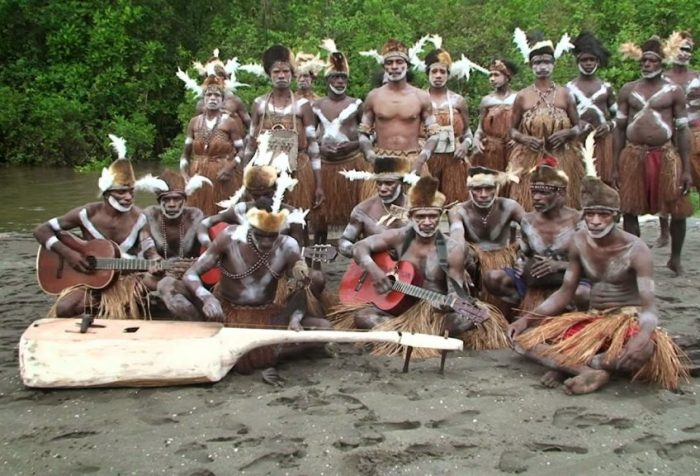 Speech of Hans van Baalen (Member of the Dutch House of Representatives from The People’s Party for Freedom and Democracy – VVD) in Jakarta, 20 Oktober 2005: “Let me therefore, set … Continue Reading The Republic Indonesia is the single heir to the Dutch East Indies

The United States does not support or condone separatism in Papua

US against Papua separatism Testimony Joe Yun (Deputy Assistant Secretary for East Asian and Pacific Affairs) Statement Before the House Foreign Affairs Committee Subcommittee on Asia, the Pacific and the … Continue Reading The United States does not support or condone separatism in Papua

Views and Perspectives, Facts on Indonesia’s Sovereignty over West Papua 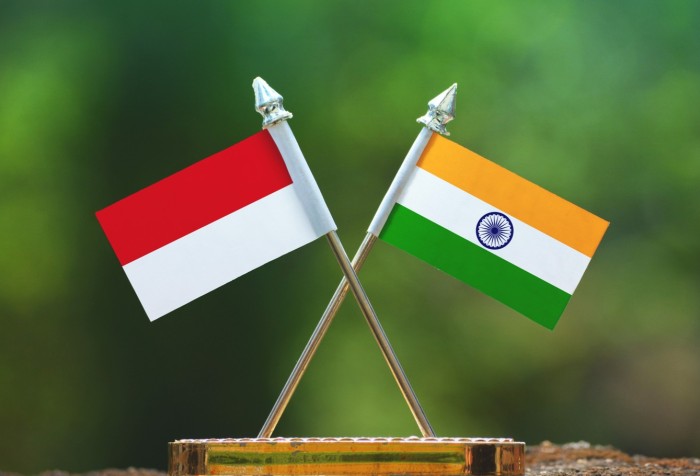 India on West Papua “Year after year we have represented that West Irian (West Papua) is an integral part of Indonesia. Despite opinions to the contrary, my delegation had always … Continue Reading Statement by the Representative of India to the United Nations in the 18th session of the General Assembly

West Papua Freedom? What is happening right now to my people in West Papua is showing the world the true democracy where people can rely on the strength of their … Continue Reading West Papua: Freedom Inside Indonesian Democracy 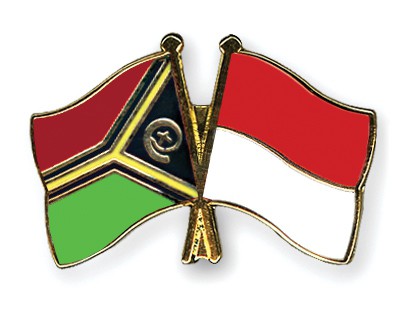 The following article written by Ambassador Imron Cottan is about Vanuatu and Papua. ————————— Around 190 countries gathered in New York for the 74th United Nations General Assembly (UNGA) from … Continue Reading Papua: Vanuatu barking up the wrong tree