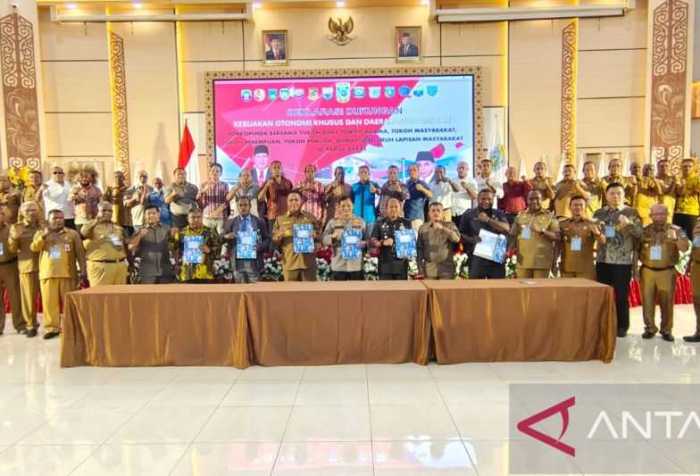 Sorong City is an integral part of the West Papua Province which consists of 12 Regencies and 1 City. The name Sorong comes from the word SOREN which comes from … Continue Reading History of Sorong City 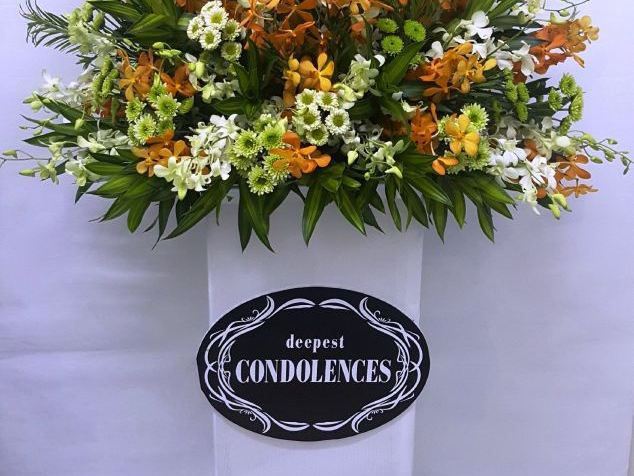 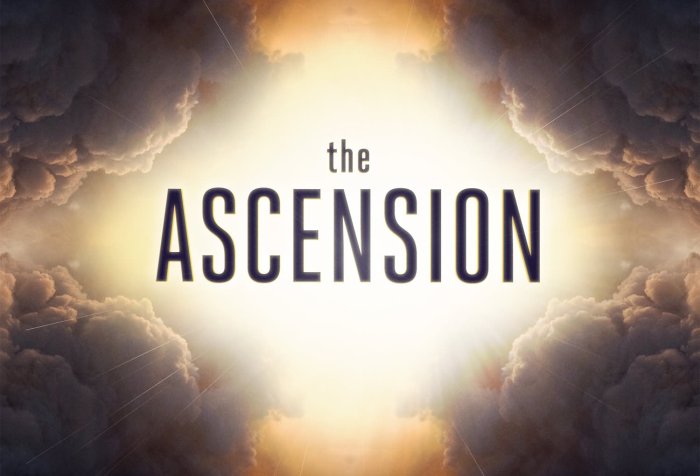 West Papua Online, 26 May 2022 Every year, majority West Papuan celebrate the Ascension of the Lord as an opportunity not only to focus on heaven, where the Lord Jesus … Continue Reading The Ascension 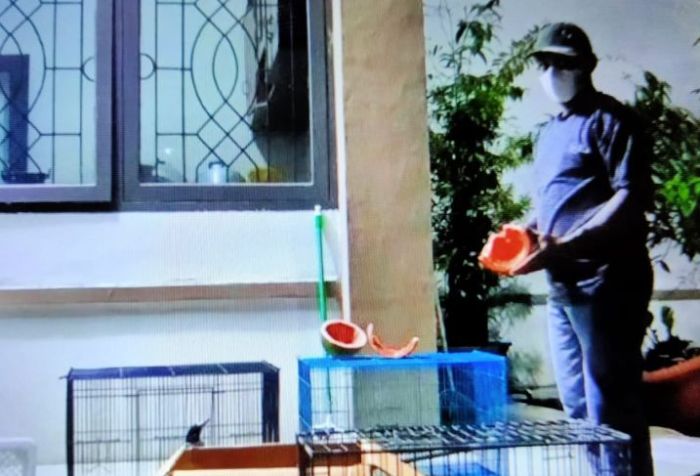 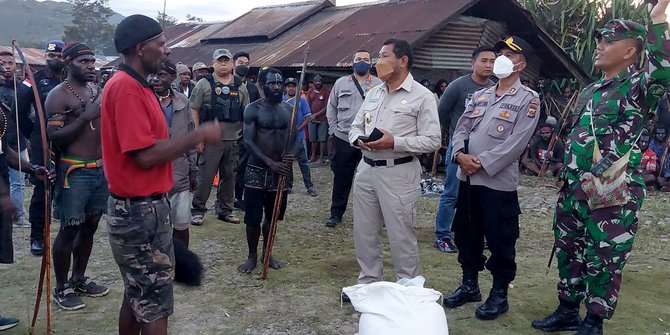 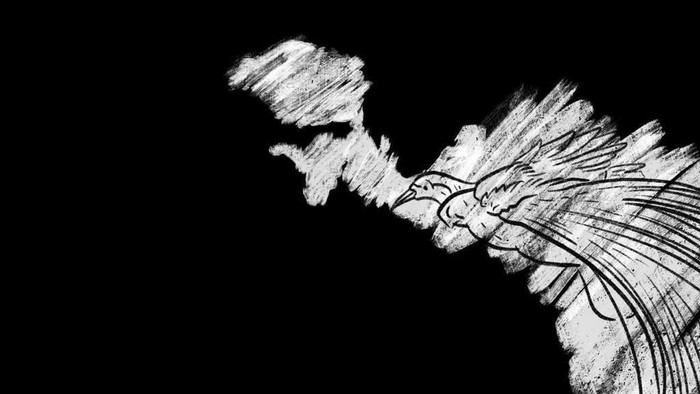 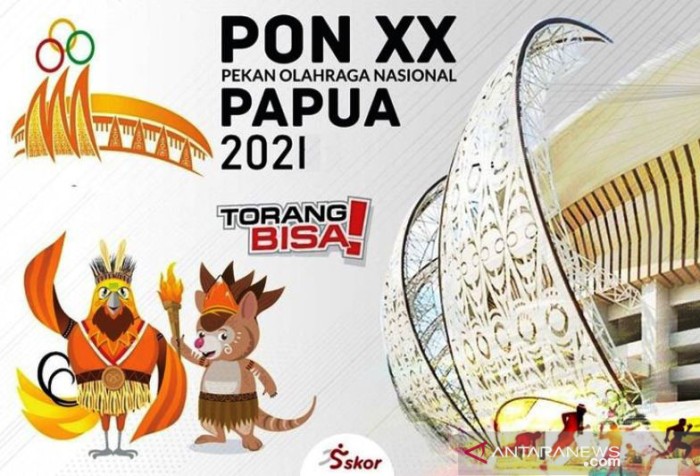 The Meaning Behind “People Can!” or “Torang Bisa” and the Mascot of National Sport Games (PON) Papua

PON XX Papua raises a number of symbols that have deep meaning and significance. The XX Papua PON Grand Committee introduced the two words “Torang Bisa!” as taglines. The phrase … Continue Reading The Meaning Behind “People Can!” or “Torang Bisa” and the Mascot of National Sport Games (PON) Papua

Bodies mount in Papua as fight against terror continues 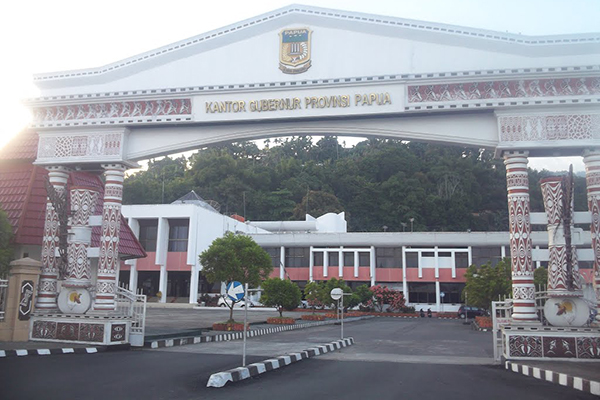 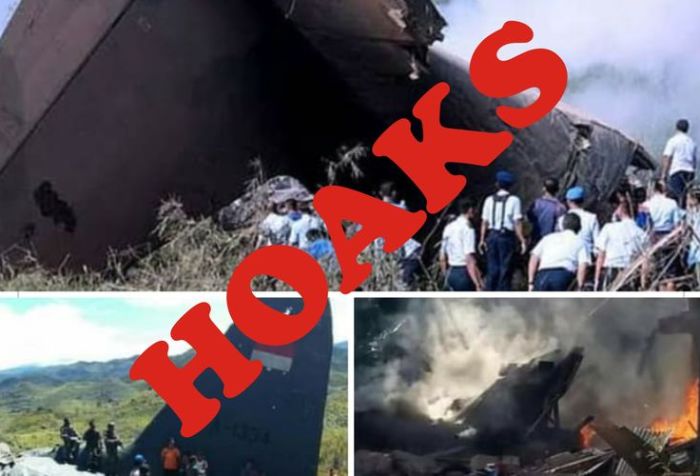 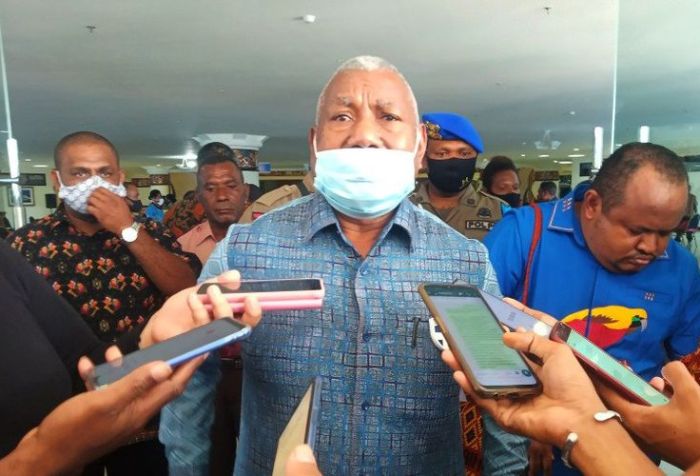 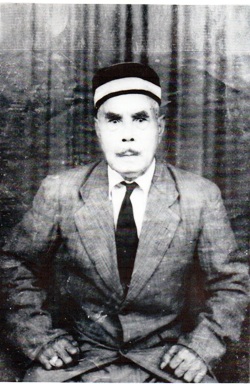 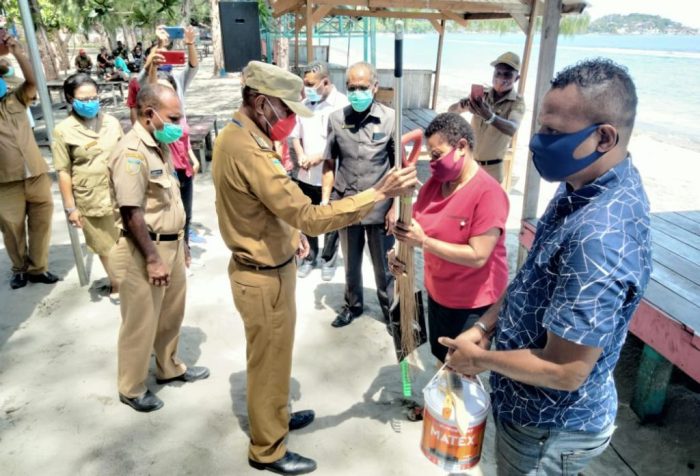